Veurne, the final section of the ‘Free Fatherland’ during the Great War.

Veurne experienced some anxious days in late October 1914, as the destructive German troops reached the final section of Belgium to be occupied, the Westhoek region. The brave Belgian soldiers made an all-out effort to defend themselves at the River Yser, even at the risk of this failing …

Until King Albert I, operating from Veurne City Hall, gave orders for the plans by Karel Cogge from Veurne to be implemented during the night of 28 to 29 October 1914. The Yser plain between Nieuwpoort and Diksmuide was flooded, whereupon the front line came to a halt and Veurne became a ‘city behind the front line’ for a period of four years.

Veurne was largely spared any heavy bombing so life in the region was able to carry on. Aid stations and hospitals were set up, while even the Nobel Prize Winner Marie Curie and her daughter, who introduced X-ray technology, stayed in Veurne. The educational system was given a boost with the construction of the ‘Queen's School’ in Wulveringem, a municipal district of Veurne. Meanwhile, the presence not only of Belgian troops but also of French (colonial) soldiers provided some much-needed amusement, but life in the city also had its gruesome sides. A violent murder was committed in 1918, for example.

Come and discover these and other stories in the ‘Free Fatherland, behind the front line’ discovery centre in Veurne 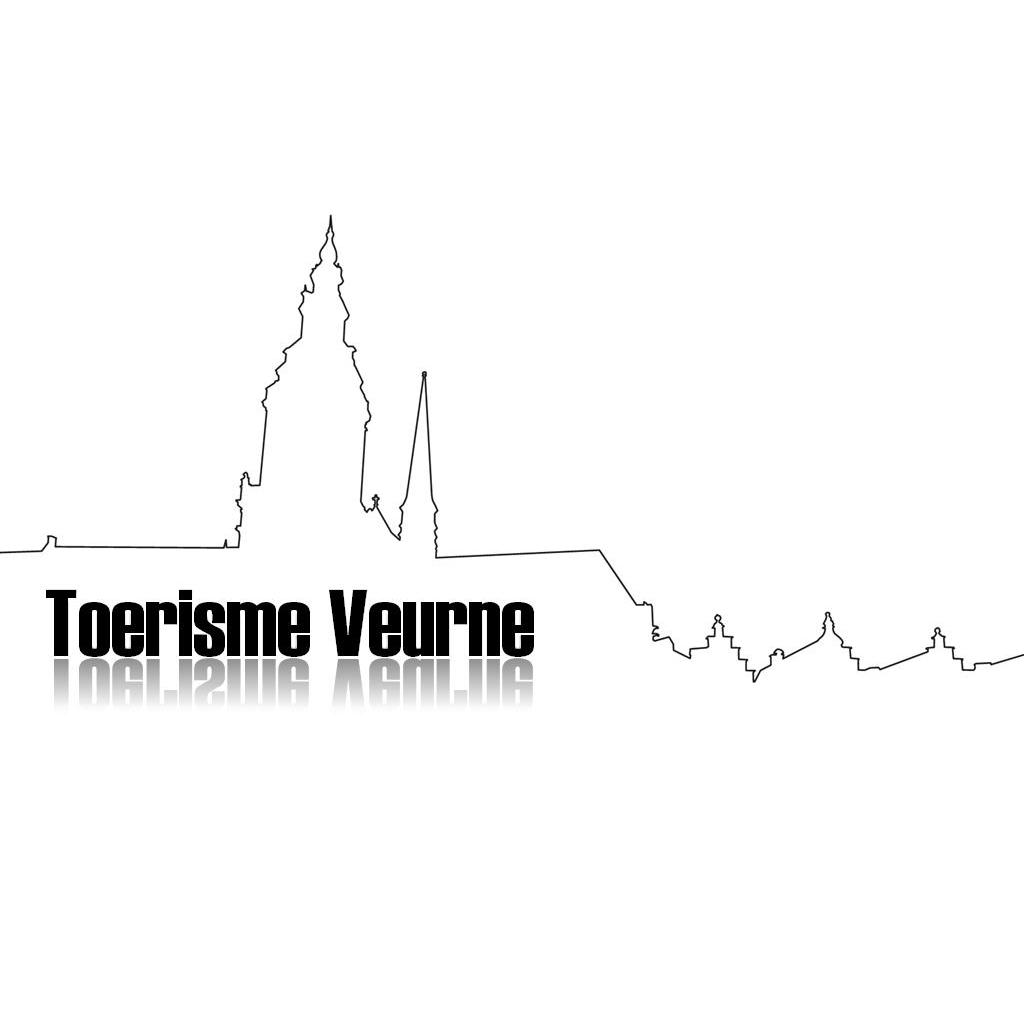 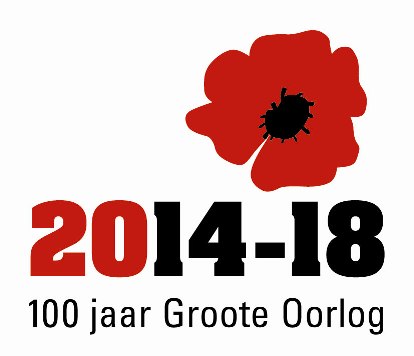 “Free Fatherland” is not focused on the battlefield of the Great War but on the final section of unoccupied Belgium, the so-called Belgian Sector where King Albert I resisted the German occupying forces. You have the opportunity to share the story of how people survived behind the front line, their day-to-day lives in this unoccupied area. You will be able to observe a genuine melting pot of different people, multiculturalism before the term was coined. This evocative exhibition uses both contemporary and traditional media to turn the spotlight on a variety of themes, such as medical care, education and the administration of justice.

After the fall of Antwerp and Ghent the Belgian army was driven back as far as the Westhoek, followed by thousands of refugees. Historically rural Veurne suddenly became the crowded ‘unofficial’ capital of unoccupied Belgium halfway through October 1914. The war on the Western Front reached a decisive stage when King Albert I issued orders from his headquarters in the City Hall for the Yser plain to be flooded. This signalled a turning point in the First World War that halted the advance of the German army. We become acquainted with King Albert and Queen Elisabeth while learning about their day-to-day activities in the final unoccupied section of Belgium. We experience the autumn and winter of 1914, when key decisions were taken for the survival of Belgium.

The Westhoek suddenly became a meeting place of cultures. Belgian troops were driven back to there by the German occupying forces. ‘Foreign soldiers’ from all over the world, from the colonies of our allies France and Great Britain, came here to fight on the side of the Belgians. For the people living there it was an unprecedented spectacle in the midst of this cruel war.

Huge progress was made on the healthcare front. Marie Curie also came to this part of the world with her radiology equipment. Queen Elisabeth played a key role in setting up hospitals behind the front line.

It was almost impossible to provide any teaching in the winter of 1914-15. As a result of the bombing and the security situation school camps were organised in France, Switzerland and Great Britain. Queen Elisabeth founded the ‘Queen's School’, a school complex in Wulveringhem catering for boys and girls, for those remaining in the region.

Owing to the retreat of the Belgian troops, the ‘Belgian Sector’ was turned into a crowded epicentre, where soldiers had the time to rest up and forget about the war for a while. The beer flowed plentifully in the taverns, the shops were doing a roaring trade and prostitution was also rife.

As well as its diplomatic and administrative activities, Veurne also served as a port of call for soldiers on their way to the front. It was also a major centre offering hospital facilities for the injured sent from the front line. The confusion was completed thanks to the mass influx of refugees who had to be accommodated in the city.

Owing to the German occupation of Belgium, the country's sole functioning civil court was to be found in Veurne. However, few civil judgements were handed down during the war years as almost all matters, even civil cases, came under the jurisdiction of the military authorities.

It was 100 years ago that Karel Cogge, a humble old native of Veurne, expressed the idea of flooding the Yser plain thus finally halting the German army's advance. Who was this man? Why was he and nobody else called upon to carry out the plans? And what was his actual contribution to all of these activities? Come and find out during the temporary exhibition in the 'Free Fatherland, behind the front line' discovery centre.

This virtual tour gives you a first taste of the 'Free Fatherland' discovery centre. You will of course have to pay a visit to consult the wealth of information and the photographs presented in the kiosks and see the impressive Albert room. See you soon!